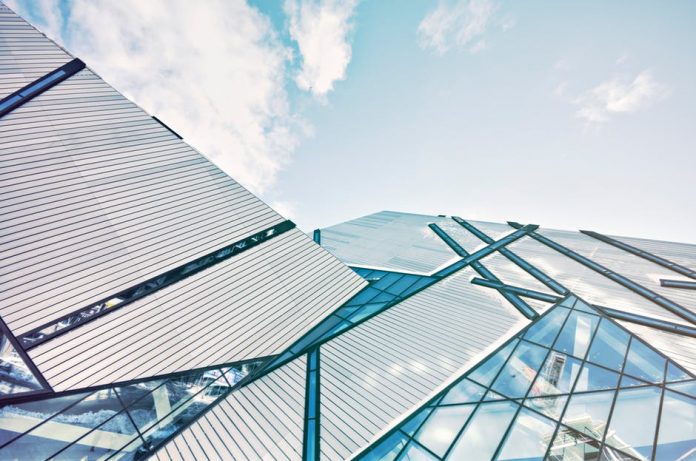 Technology can solve various administrative and industrial problems for the common man. You own a small business but you often feel that transparency is lacking due to traditional communication methods? Have you ever had higher medical bills than usual? As a business owner, does finding legitimate candidates complicate your life? These issues concern entrepreneurs, startups, small businesses, homeowners and technology. Blockchain seeks to provide solutions to simplify the life of a common man through simplified solutions.

In almost every country, banking is still very focused on paper-intensive transactions for any transfer of funds, record keeping or other back-office functions. Blockchain technology can replicate this in a digital format and create a decentralized registry that not only allows bankers, but also customers to access a single source of information. This system allows banks to eliminate the risk of fraud, because documents and evidence of asset ownership can be digitally verified by bankers in the Blockchain registry, which can be accessed at any time in an unalterable format.

Identity theft is also a major problem in the banking sector as citizens' information is stolen and used to open fraudulent accounts for illegal activities. According to the Federal Trade Commission's online complaints database, more than 13 million complaints of fraud and identity theft have been filed, including 3 million in 2016 alone. Through a blockchain system, customers can directly view all accounts held on their behalf and immediately notify their respective banks if they detect suspicious activity in their bank details. Examples include the IBM supported Hyperledger Fabric project and the UBS Utility Settlement Coin.

Blockchain technology can dramatically simplify healthcare and dramatically simplify the management of medical data. Making patient records widely accessible can facilitate research on drug development and reduce the impact of counterfeit drugs. Clinical trials and their results can be made available in a decentralized network, enabling health professionals and researchers to conduct research and find solutions to improve health care. Accenture is one of the largest companies to offer innovative healthcare solutions for the healthcare industry, enabling safe and fraud-free transactions.

Medicare frauds can also be neutralized through chain billing management because the billing system can be fully automated without any intermediaries being involved in fraudulent activities. With more than 56 million people benefiting from Medicare in 2017, more than $ 1.3 billion has been stolen by the government as a result of fraudulent activities by rehabilitation facilities and institutions. home health care services. Blockchain systems can effectively protect citizens seeking medical assistance from health care providers who charge excessive fees for services offered through fraudulent billing practices. Centralized data not only helps health professionals to offer treatment based on the patient's and family's history, but also eliminates the risk that a patient may incorrectly remember his / her symptoms or disorders. earlier.

One of the most important functions of a government in civic administration is to record all information about its citizens. This includes information about individuals and companies regarding their assets and activities. Most of the information recorded is stored in paper databases, making data management extremely difficult, even in developed countries.

Blockchain-based systems, such as Ubitiquity, can encode all public records in a digital registry to prevent data on citizens from being tampered with for fraudulent activity. Identity theft is a problem that can be very difficult to manage for the administration. Digitizing all public information to make it unfalsifiable can help prevent such cases of criminal activity.

One of the main limitations of the electoral system in almost every country is that even today, voters must be physically present in polling booths in order to vote and make things difficult for people who have to move. election days. More importantly, there is no way to check the survey results for the average citizen.

Blockchain development companies like Followmyvote offer solutions to make online voting a reality. It will allow citizens to publicly view accurate information on survey rankings and results, as well as various other statistics. It also allows citizens of countries in internal or external conflict to vote more safely and criminal activities aimed at compelling citizens to vote for specific candidates can be completely avoided.

Businesses of all sizes are struggling to find the right staff. Thanks to blockchain technology, companies can check the credentials of all candidates via a digital database. Blockchain technology can be used to create a decentralized database of professionals with verified qualifications in a secure ledger that companies can refer to to recruit candidates. Learning Machine is a New York-based company that seeks to solve this problem by recording verifiable information about workers.

Fiscal or job-related frauds account for 34% of all identity theft from 2016 and a blockchain system makes the recruitment process of any company much safer because a company would have access only to valid applicants, which reduces the risk of hiring fraudulent employees. . It also helps candidates by speeding up the hiring process and allowing them to find the jobs they are entitled to and benefit from a worry-free application process.

The use of blockchain technologies helps individuals and businesses while protecting personal information while making important data visible to the public. Although blockchain has the best application in cryptocurrency, its use can also extend to other sectors in order to provide meaningful solutions to citizens around the world.