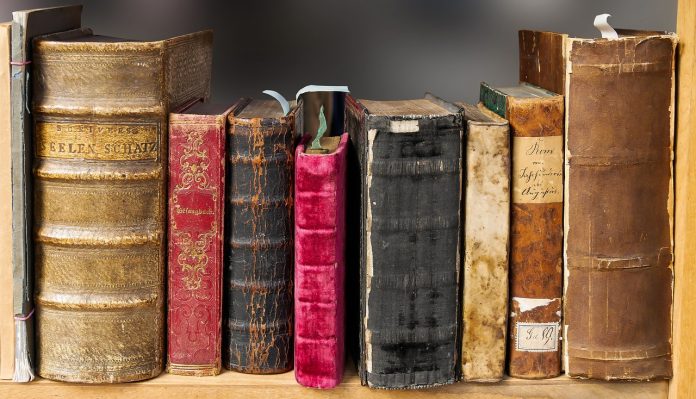 Some criticism, justified to some extent, was leveled at the group that closed the 2018 Rock and Roll Hall of Fame induction ceremony on Saturday night in Cleveland. Apparently, the choice of the final song, despite being among the band's best-known hits, didn't serve as a good start.

It was fitting that the Moody Blues had the honor of performing last, as they were the oldest among the inductees which included Bon Jovi, the Cars, and Dire Straits. Perhaps not so fitting was the classic that the Moody Blues decided to play at the end of the ceremony, the poetic but somber “Nights In White Satin”.

This is without a doubt one of the band's signature songs, but they should have gone with a more upbeat selection from their impressive catalog of hits. Rather than coming out with a whimper, as T. S. Eliot's poem suggests, the Moody Blues could have come out with a bang.

Here are ten songs from their different albums that could have given a more festive end to the ceremony.

I'm just a singer in a rock and roll band

After all, the shrine is called the Rock and Roll Hall of Fame, so this hit of Seventh stay would have made the perfect coda.

In your wildest dreams

Most artists aspire to someday be the peak of success, so this single by The other side of life would reflect those wishes.

The story in your eyes

"Thought of a Fortune" begins the song, and there could be no greater treasure for a musician than to make it the landmark of Cleveland.

This opening piece of A question of balance would have been a great closing track to do for the ceremony.

Her chorus begs to be repeated over and over again, almost as if in disbelief at the great event that has happened.

Nice to be here

Sadly, this song, as perfect as its theme is, wouldn't sound good without writer and singer Ray Thomas, who died months before the band was inducted.

Being the best-known collaboration of the two core members, Hayward and Lodge, would have made this air of Long distance travel a closer fitting.

A sweet blend of harmony, orchestration, acoustics and shifting rhythms would have likely satisfied any Museum spectator on Saturday night.

Nice to see you

This title would have served as a nice gesture for spectators, as well as their fellow inductees.

How fitting it would have been to close the inductions with the first hit the band ever had, back when Denny Lane was leading the way before John Lodge and Justin Hayward arrived.

Ten Quick Digital Marketing Tips for an Ecommerce Startup in 2018

10 Smart Questions That Will Make People Remember You and Like...

Within months, record debts are coming due for Canada’s oilpatch after...

Elon Musk says ‘China rocks’ while the U.S. is full of...

China backs international review of pandemic – when it’s over

Fisker wants to use Volkswagen’s EV platform to power its electric...