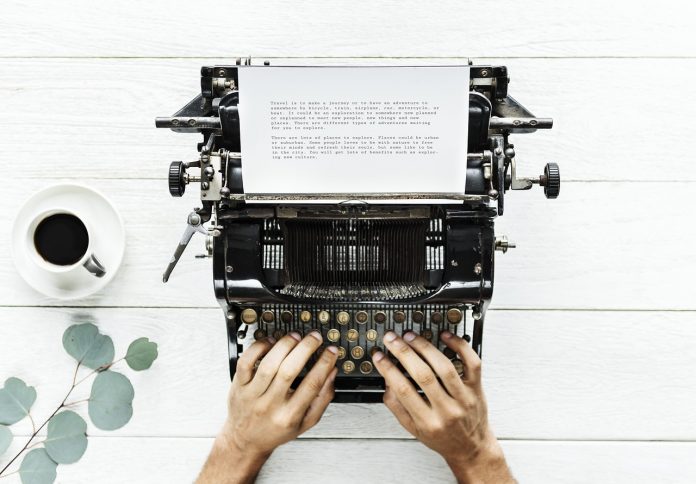 Christopher Columbus was aware of the competition that existed between European kingdoms for trade routes to the East Indies and the spice trade. He believed he could reach the East Indies by sailing west. He made several proposals to the European monarchs, and ultimately the expedition was funded by King Ferdinand and Queen Isabella of Spain.

On his first voyage in 1492, instead of reaching the East Indies, he landed on an island in the Bahamas and did more than expected. Columbus discovered the New World. He sailed around the beautiful Caribbean Islands, convinced he had found the East Indies. He claimed all this for the crown of Castile and called the people of the Indians. He started a chain of events that would affect the history of the world for the next 500+ years.

Puerto Plata, the city on this beautiful, lush island where we had an unforgettable vacation, was first founded in April 1493 and the colony was called La Isabella.

The Dominican Republic is an exotic island of green foliage in the turquoise Caribbean Sea. The trade winds blow the hot and sensual air which carries the music of the magical meringue and the aroma of their unique and fascinating cuisine.

It is a popular vacation mecca that has grown exponentially over the past twenty years. Santo Domingo is the capital of the Dominican Republic and the population at the time of our visit was over 5 million. We also visited a few villages near Puerto Plata where we met some of the nicest and happiest people.

Two days a week the hotel chef was cooking seafood on the beach. The beach has been furnished with plastic tables and chairs. Lobsters were floating in an ice bucket next to the huge grill. A second bucket was filled with hundreds of beer bottles covered in ice. People sat around tables with their toes in the sand, drinking their cold beers, sunbathing and patiently waiting for their lunch.

The Puerto Plata real estate development was on steroids at the time and we planned to check it out the morning before the barbecue. We met a real estate agent who was marketing a large condominium project. We spent so much time with the agent that by the time we got to the hotel the lobster cooking was over. I was so disappointed I could have cried.

Lucky for me I had another chance to have lunch at the grill before I left. I took advantage of this lunch. I was the first to reserve a table for the two of us. Covered in suntan oil and wearing a large hat, we sat at the table with our feet in the sand, sipping a bottle of cold Dominican beer and inhaling the tantalizing aromas of the grill.

Can you imagine I was sitting in a chair, toes dug in the hot sand, a plastic table in front of me covered with a paper tablecloth. The waiter served me a large lobster, ready to eat, accompanied by a bowl of steaming hot butter flavored with herbs and garlic.

I was expecting this … cracked shells, thrown all over the table, my hands and face covered in hot garlic butter … enjoying my food – it was awesome! I was like a playful kid, happy to make a big mess and have fun!

It was great to be a kid again, if only for a short time. Give it a try. I recommand it!

It was the most sensual meal I have ever eaten. Can't you just see?

Happy people sitting on the beach, in the sun, having fun, enjoying good food … my husband's cheerful laughter mingled with laughter and cheers from the tables around us … great memories to remember! Dreams come in all shapes and sizes and it was a happy dream come true for me! Columbus had a big dream and it came true for him in more ways than he ever dreamed of.

Ten Quick Digital Marketing Tips for an Ecommerce Startup in 2018

The path to zero emissions is expensive – but not impossible