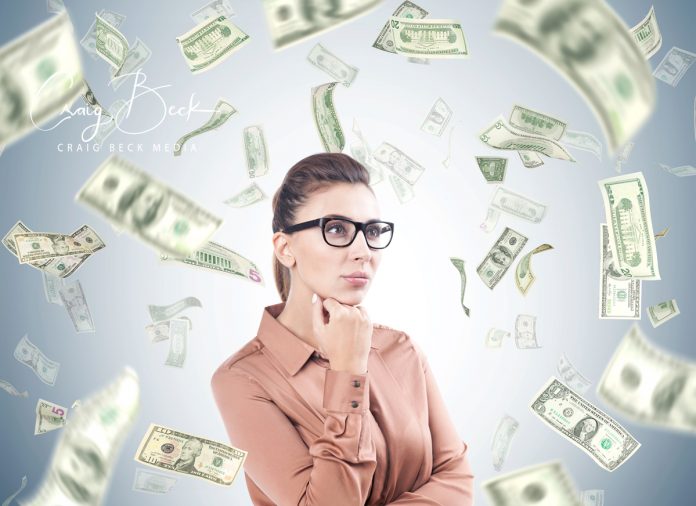 Joseph had a dream, a very big dream. He was not afraid to share the dream with his father and brothers and this one act caused a spontaneous reaction. He was sold into slavery and the enemy tried everything he could to prevent him from achieving his dream. But the point was this – Joseph was too busy to be frustrated. Even in the chasm of darkness, he clung to his dream. There, in Egypt, he never lost sight or lost his illusions, even in prison, and his strong determination and faith in God brought him to the throne.

Beloved friend, you are too busy to be frustrated. No man born to woman can thwart God's plan for your life. The combined forces of darkness may try to do it, but none of their councils can hold up. It is only when we stop trying that failure becomes inevitable. A man may fail once, twice, or three times, but when he continues to move in the direction God predestined for him, success becomes assured.

When I sit and meditate on the immense resources, gifts, and talents that have been deposited on each individual on the face of the earth, it gives me a bit of a thrill, especially when I see people giving weak excuses for which they cannot succeed in life. Money, lack of education, lack of opportunities or connections cannot stop a determined man from getting to his destination in life.

David came face to face with the Philistine giant – Goliath, and the whole camp in Israel got scared when they saw little David attempting to do what they couldn't accomplish. They were looking out, but God had put something inside of him. David realized the awesome power of God in his life and challenged Goliath to come forward. The end result was triumph for Israel, as the Philistines fled in shame after their champion was killed.

Do not allow anyone to take away the gift, talent, or resources that God has placed in you. The more we do for God, the more he will deposit in us of his abundant grace. You are too loaded to be called a failure! 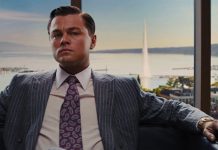 What The Magician In Tarot Cards Mean To You 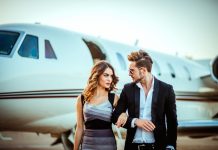 Butterfly As a Tarot Symbol

Japan falls 2% in early trade as many Asian markets remain...

America has been here before but this time it is weak

Why is Estate Planning So Important?

How do Commodity Options Work?