We’ve all seen the news stories involving something happening at a local small business. Every newsletter needs a “fluffy animal” story at the end and they all struggle to find one. Most small businesses can create an event that will capture some media attention. And let me stress here that local newspapers are the easiest to get and the most effective for local small businesses.

I remember back in the 70s there was a medium sized company in Sydney called Dick Smith Electronics. Dick started out as a small business repairing radios and small electrical appliances. It grew into a store or two or three or more and was doing pretty well as a medium-sized business. In 1979, Evel Knievel traveled to Australia to jump buses on his motorbike. Dick Smith thought it might be fun to see how many motorcycles he could jump with a double-decker bus!

The story goes that he rented the Sydney cricket ground for a day, lined up fifteen motorbikes, got an old double-decker bus and lined up Hans Tholstrup, a then-adventurer, to drive it. At the last minute, Dick decided to come on board as conductor. In later interviews a few years later, Dick said the whole event cost around $1,500, which even in 1980 wasn’t a huge sum. Needless to say, he did all of the 6 p.m. news services and became a part of Dick Smith history.

He did a few other practical joke type stunts like floating a fake iceberg in Sydney Harbor and while everyone was enjoying his antics on the news and in the papers his business grew and he sold it to Woolworths for $20 million. 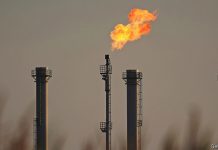 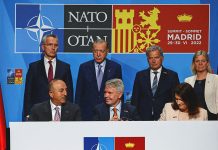 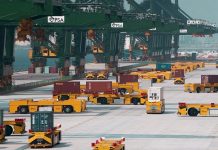 Investments in ports foretell the future of global commerce