One of the most difficult aspects of income planning for our pre-retired and retired clients is the set of assumptions that must be taken into account in developing the plan. For example, how will expenses change after retirement? One would think that spending would increase because of all the "free time" discovered by retirees at the beginning of their retirement. Trips, restaurant meals, gifts for grandchildren and excursions to see them, golf and other recreational activities would seem to affect more and more the monthly income.

According to the Employee Benefits Research Institute (EBRI), studies show that nearly half of the pre-retirement households spend a little more than they spent during their working years. Over time, consumption patterns are falling – which is understandable as people age and become less mobile – in general. As a result, the assumption that retiree spending increases significantly during the first years of retirement does not appear to be the case in predominant situations.

The diagrams do not indicate that income level has anything to do with consumption patterns expressed as a percentage of monthly income. Which means that one would think that retirees at higher income level would spend a lot more – as a percentage of their income – than those who have a modest monthly income. The data does not support that. It appears that retirees, regardless of their income level, spend a little more during the early years of retirement and this trend fades with age.

You may be wondering why income planning is part of what we do for our clients so difficult? The challenge is that we need to formulate many assumptions that form the core of the output map data. At best, we make an enlightened estimate. These assumptions include:

– Rate of return on various investments made

– Rate of increase in social security and pension payments

– Suspected death of one or both spouses

As we often share with our customers when they view the reports we develop for them, these reports are 100% inaccurate. If we start from there, the reality becomes a little clearer. The retirement income planning process is at best an art – taking into account all the different planned and unplanned scenarios. However, most clients leave the planning process with a clearer picture of what their retirement income plan looks like – and they can plan their expenses accordingly. Course correction can be accomplished throughout their retirement as new information becomes available.

For more information and a more detailed overview of studies on retiree spending patterns, visit the EBRI website – www.ebri.org – and review the study entitled "The evolution of household expenditure after retirement" published in November 2015. 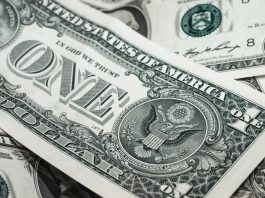 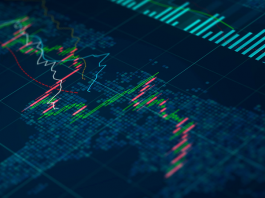 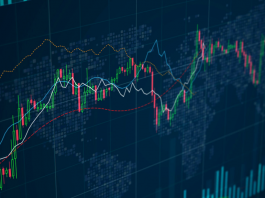