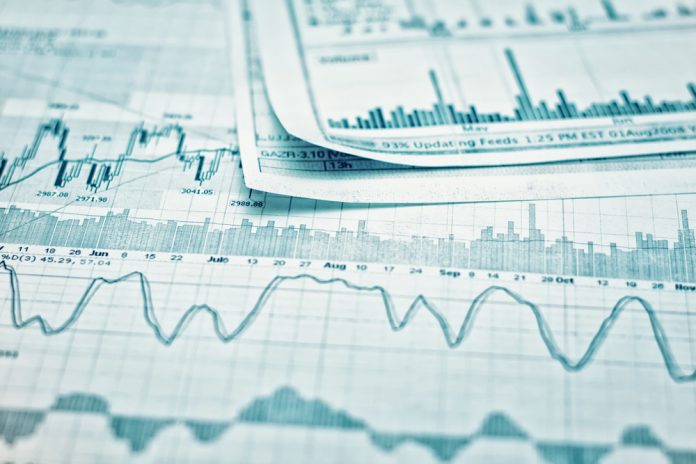 We determined that there is a big void when it comes to prediction markets and futures exchanges for stock games and simulators when it comes to TV. There were plenty of websites where you could vote for your show's popularity, and other websites where you could even vote for reality shows and try your hand at predicting who was next to go. But there was no site that treated television like a stock exchange. so we decided this would be our niche game.

TV is a growing industry – Each year they sell more TVs than the year before. Television studios work tirelessly to produce new and different shows to be broadcast on airwaves and cable networks to entertain hundreds of millions of people in North America alone. All of these viewers have an opinion on what they like and what they don't – this is a market unlike any other.

This was our original list of features. At the end of the article series – I will show a list of current features and show how the Marketplace system has gained in complexity while retaining all of the basic modularity that we have developed into it.

The most important thing to start with was to create a method to buy and sell stocks, to follow the actual buying and selling process, and to allow the market itself to adjust prices as it goes. as the product is bought and sold.

We decided to use mysql for the database, and also to implement a cron job to do the background calculations and market balancing.

Using the php language we could more easily implement mysql access and also allow more flexibility in the goal of keeping the Stocks Online application as modular as possible.

MySql and php were changed during their lifecycle to work as closely as possible together, so it made sense to use both components to create our stock system as this would allow for easier maintenance and future development. .

From a basic math code of

We have developed a simple buy and sell process that would allow the player to buy or sell stocks. the system automatically calculates the commission and adds it to the transaction.

We realized that we needed to limit the shares that can be bought by a single player, so we set a cap of 25,000 shares per share. This would ensure that no actor could have a monopoly on the shares. and also limited the effect of a single purchase or wholesale.

What started out as a simple formula and tracking system quickly turned into a complex math function algorithm that now looked like this:

To ensure this goes smoothly, we had to add multiple mysql table entries for the cron and the system to track stock trades in order not only to get a history of transactions and stock movements but also the system could overlap to maintain balance in the event of data corruption or bad stock trading.

The sales transaction was pretty much the same process but with negatives instead of positives.

We've also implemented a voting system that allows players to vote for their favorite TV shows – thus adjusting the value of that show up or down based on their vote. If you liked the show, vote yes, if you don't like it, vote no. We set up a random generator to pull 10 show names from the database every time the voting page loaded so that no show got more weight than any other show. . thus ensuring a uniform distribution of votes. The voting system also rewarded the player by adding play money to their account for each vote clicked. If you voted for all 10 options, you won $ 10,000. So greed has become a factor – earning more dollars to play by voting.

Building the player's wallet page was just a matter of setting up an if / then loop to pull each stock held one by one and display them on the page with their buy price, their current price, their price difference, etc.

The Nest article will explain how we created the stock ticker and other features, as well as future directions for the Stock Online app. 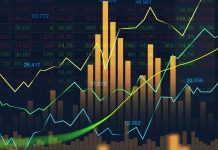 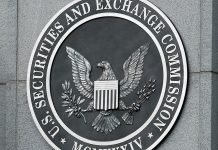 Agility’s two-legged robot Digit is for sale and Ford is the...

California won’t buy from automakers who side with Trump on emissions...