In this time of global economic crisis, it is even more urgent to spend money wisely. This is a huge challenge not only for households, but above all for companies which are definitely feeling the crisis and the pressure. While businesses need to cut costs and make smarter decisions, they can’t compromise the need to invest in computers to keep their businesses running efficiently. In the information age, businesses need computers for their day-to-day operations; hence, they invest their money in getting the best units and latest software. In doing so, they remain at the top of their game despite these difficult times.

Industrial companies don’t need just any old computer; these businesses need computers that can withstand adverse conditions. In environments such as warehouses, factories, or laboratories where exposure to water, chemicals, and extreme heat or extreme cold is unavoidable, computers must toughen their skins to remain functional. Some companies avoid this problem by investing in industrial computers.

While industrial computers undoubtedly get the job done, these units are quite expensive. These are hardly a wise choice in times of economic crisis. Not only are the units expensive, but their maintenance is also costly. When a unit breaks down, specialist service is needed to get it back up and running. In addition, people will have to spend more time learning how to use industrial computers because their controls are different from those of ordinary computers.

On the other hand, companies that want to be wiser with their money invest in regular IT units. Not only are the units cheaper, but they are also easier to use as long as people know how to handle a regular computer. Another advantage is that the units are easier to repair if something goes wrong. Since these are just ordinary computer units, ordinary computer technicians will be able to solve such problems. Businesses that want to apply the latest programs will also find it easier to upgrade ordinary PCs compared to industrial PCs.

Although ordinary computers are proven to perform well in these industries, the units are not designed to withstand harsh environments. This can be a major problem unless the company decides to invest in PC cases.

PC enclosures or computer cabinets allow businesses to use regular computer units in their operations. These enclosures are made of stainless steel, so the computers are protected from these elements in the industrial setting. The cases of the PCs are fully welded, thus assuring the company that their units and the data inside the units are constantly protected.

Liquid crystal display (LCD TV) television enclosures, thin film transistor (TFT) monitor enclosures and keyboard enclosures are also available. By using such protective cases, the company is able to save money which is supposed to be for computer repairs. The company is also able to save money on replacement computer units because PC cases allow the units to last longer. The enclosures also protect the units from theft, as the enclosures can be attached to walls or floors. This means the company doesn’t have to worry about shelling out more money to replace lost units.

At a time when companies need to make smarter decisions about their budgets, investing in such speakers is the assurance that they are investing their money in something worthwhile. 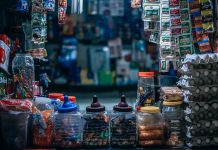 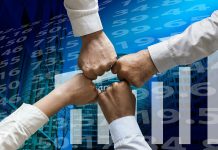 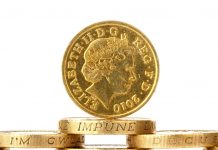 If You Knew These 5 Network Marketing Tips, You Would Be... 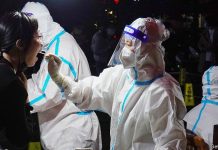 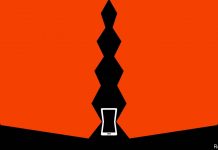