The CombiBar Gold bar is an ingot product manufactured by Valcambi Switzerland that weighs 50 grams, cut into 50-1 gram rectangles that can be easily broken and used for an emergency payment system in times of crisis.

Gold CombiBars are minted to a similar size to a credit card for the express purpose of fitting in your wallet and being easily carried with you when traveling or just getting about your day.

The first question which might come to your mind is “is the CombiBar a scam?”. I can assure you not. This gold bullion product is offered by a reputable precious metals dealer, minted by a reputable company and will pass an assay test if required. In fact, they come with a genuine test card.

Each 1 gram gold rectangle in the Valcambi CombiBar is inscribed with its content and fineness, which is .9999 fine gold. To determine the current value of a 1 gram coin from a 50 gram Gold CombiBar, simply divide the price of one ounce of gold by 31.1035; not exactbut quite close.

The following question which can logically follow is, “do I really need a Valcambi CombiBar Gold payment system; will things ever really get worse?”. Well, the obvious answer to that is “I sure hope not”.

Two things, however (at least), are against us.

First is the story. Fiat currencies never last. The US dollar is a fiat currency, no longer backed by anything but ever failing “faith and credit” from the US government. Since the Federal Reserve Act of 1913, the dollar has lost 92% of its purchasing power.

Two is the news. Since the onset of the current financial crisis several years ago, US government debt has exploded into now uncharted waters. Much of this appears to have been simply to save powerful banking interests. And while attribution to this quote seems difficult, it seems accurate that a democracy can only exist until the majority discovers that it can vote itself largely out of the public treasury.

All over the world we see collapsing economies, mass riots and governments taking desperate measures to control their citizens with restrictions on cash transactions, the movement of funds across borders and gold. -same.

Quite simply, if you don’t have gold before you need it, you may not be able to get it.

Do enough people understand real money like gold and silver?

It’s a good question. A few years ago, Mark Dines couldn’t sell a $1200 one ounce Canadian gold maple leaf coin for $50, then $25, and finally couldn’t give it to passers-by in the street.

Yet as more and more diners make headlines for offering 1964 menu prices for 1964 currency and gas stations sell gasoline at ten cents a gallon if paid with a pre-1965 penny, people get the message.

And it could be that even if most don’t get it, those with the resources you need will be the ones who get it.

Even the BitCoin phenomenon is making people aware of some of the issues. Also note how the German government has now launched the assault on BitCoin only to be soon followed by other governments including the United States.

Fiat currencies don’t like competition at all, let alone “real money” or something that illustrates the weakness of fiat money.

The bottom line on the CombiBar Valcambi 50 grams of gold.

Whether or not you need to separate the small 1 gram CombiBar Gold bars from the set to make payouts, it is still a perfect physical property of gold. The premium is only one or two percent higher than that of a sovereign gold coin like a buffalo or an eagle.

Think of your 50 gram CombiBar gold bars as fire insurance for your home: you hope you never need them, but if you do, once the fire starts, it’s too late to do so. ‘to acquire. 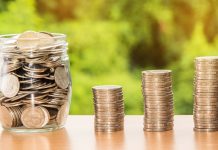 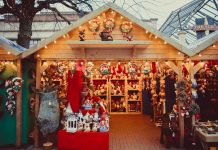 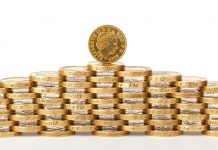 More Dining Options at The University of West Florida

Make your home business immune to sharks and thieves who want... 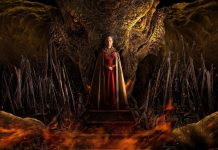 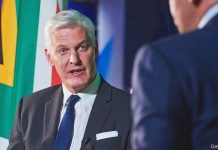 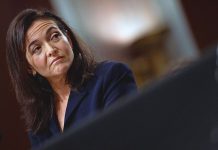 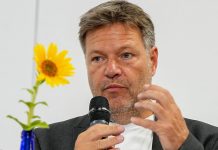