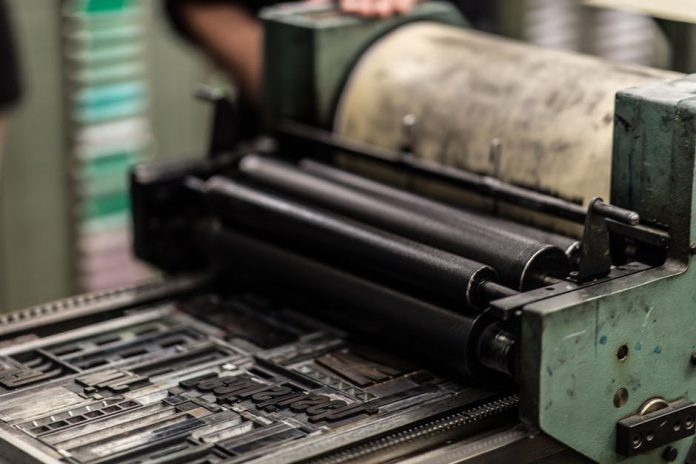 For decades, if not more, the United States of America has been arguing, in the best way, the most responsible / responsible, to address the provision of health care to our citizens! Should quality medical care be the right of every American, and should it be considered one of those inalienable rights we expect and deserve? Ten years ago, President Obama fought for his alleged Mark program, which has been enacted, as the Affordable Care Act, and popularlycalled Obamacare. It seemed, for a considerable period of time, that his Republican opponents, have overthrown him, one of the main goals! Several times, during this period, the G.O.P. tried to overthrow him, unsuccessfully and almost, dramatically, in 2017. When Donald Trump ran for president, he promised: abolish this program and replace it with something much better would be easy and he will reach it, in a short time. However, promises and rhetoric yield little results, without a clear and viable solution, and he has not formulated a viable alternative. Once again, we are witnessing the political version of football, where the president presents his complaints and blames his predecessor, while most of the Democrats who stand for the highest office in the country are ring in, with their personal opinions, etc. Keeping this in mind, this article will attempt, briefly, to review, discuss, discuss and discuss some of the options and alternatives, including: Idealism; Pragmatic idealism; Status quo; or something, probably worse.

1. Idealistic: Several candidates have been supporting what is called Medicare-for-All. The claims are, it would be fairer, cheaper (overall), provide higher care, etc. Their positions include: a) Everyone loves Medicare, so, that's the best solution; (b) This would reduce overall costs; c) It would be better for individuals. d) Even if there are taxes, it would be cheaper in the long run. They evoke the programs of other countries and their successes. In the discussion, the current public health insurance plan is not free either. We contribute to the program throughout our working lives and continue paying after the age of 65. It does not cover all health care costs – in fact, it only accounts for about 80% of Part B / medical costs. Most then buy a supplement, and when we add all these components, it is obvious, it is not free! In addition, while doctors are currently willing to accept reduced payments, the number of those participating in these reimbursements for part of their practice may not be, if it was their only payment. With the escalating costs of malpractice / litigation, etc., and the many years (and dollars) needed to become a doctor, would that result in far fewer doctors? In addition, since more than 150 million Americans benefit from employer-paid health insurance, would they be willing and happy to have to pay this bill themselves, now? We are given estimates, but few of them are apparently undergoing a thorough evaluation, taking into account unforeseen events and ramifications! Would it have the capacity to be adopted in the political process?

2 Pragmatic idealism Should the goal be to provide quality care or to require a specific approach, without flexibility or perhaps a reality? Pragmatic idealism would create a goal of providing universal health care, combining public and private options and offering several viable alternatives / options! Instead of, be narrow-minded, and, saying, it must be, My way or the highwaywould it not be more logical to create less disruption (think of the hundreds of thousands of people who are employed by private insurance companies) and desirable to combine options and seek a meeting of minds? Would it not make more sense to tackle the weaknesses of the Affordable Care Act and improve it?

3 Status quo: With the stagnation, congestion and partisanship that occur in our Congress, it seems like little or nothing is happening!

4 Worst: President Trump's apparent solution is to offer health insurance cheaper, more deductible, more limited? How is this an improvement? Is not it worse, both, in the present and the future? What about people with pre-existing conditions, higher health costs, etc.?

Wake up, America, and refuse to be lied to and manipulated by politicians with a personal / political agenda, etc.? Are you asking for responsible leadership, or are you losing something that is necessary and necessary? 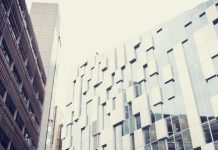 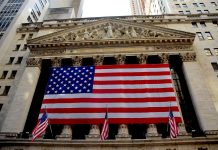 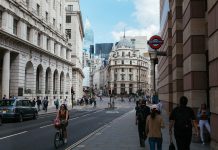 What An Estate Planning Lawyer Can Do For You

Many firms have no contingency plans should US-China trade war worsen,...

‘It’s a real battle’: How Mirvac boss beat the virus