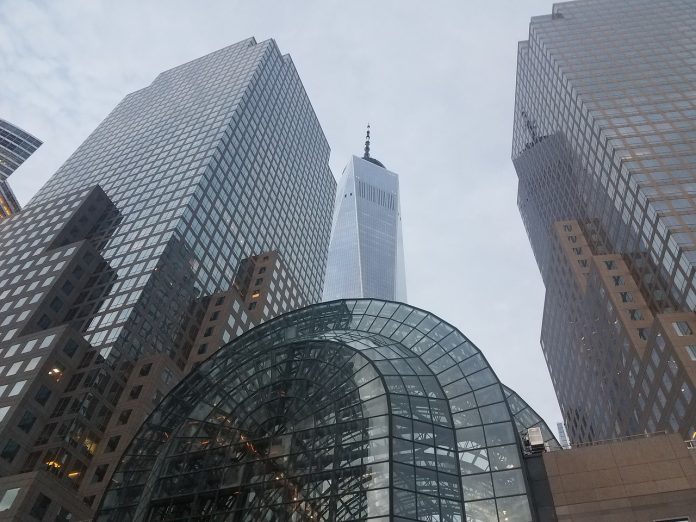 When I started to invest seriously in gold in 2000, gold had recently hit its low of $ 252.80 on July 20, 1999. At that time, the range of gold investments was strictly limited to a small number of funds and a much smaller number of gold stocks. . They were all behaving very badly and buying gold around this time was the ultimate investment against the grain.

My bank, which had been running a precious metals fund for over 10 years, decided to shut it down in 2001, forcing me to relocate my funds. I'm sure you won't be surprised to hear that in the normal far-sighted approach that banks seem to display, many funds were closed at or near the bottom of the market, or even when the market had started to show signs of rising. This same bank waited until 2008 to reopen its gold and precious metals fund.

Of course, Gordon Brown, the then British Chancellor, also became rather known for his sale of 400 tonnes of British gold reserves at the magnificent average price of $ 272 an ounce. Gold has risen 400% since 2000, representing a loss to the UK of over $ 8 billion, money the UK can hardly afford to lose right now.

Since those distant days of trough gold markets, the range of investment vehicles for gold, both virtual and bullion, has grown considerably. Gold has become almost a primary investment and the choices we have to meet a wide range of risk levels are simply impressive.

The choice of gold-related investments continues to expand. The amount of gear determines the

1. Gold coins and ingots are the traditional way of investing in gold and silver. Investment coins are legal tender and are exempt from capital gains tax. There are now a number of reliable storage facilities that provide security and allow you to trade your gold holdings. GoldMoney and the Perth Mint are both great examples of ways to store and trade gold and other precious metals without having to take delivery of them. Bullion will follow the price of the metal making it the least volatile way to hold gold. Rare gold coins, on the other hand, can be very volatile.

2. Gold bullion fund – This is a way of holding the "virtual" metal by holding the units of the trust. Each share is secured by holdings of gold bullion which can theoretically be delivered in place of shares. SPDR Gold Trust is the largest of these and recently saw significant buying activity from George Soros. And where George Soros is seen going, many follow him!

3. Gold mutual funds – If you prefer a gear to your investment choices, Gold mutual funds are one of the safest ways to invest in gold stocks, and now there is a wide range of funds available gold, Blackrock Gold and General being an example. It has performed very well since its launch in 1988 (note, near the bottom of the market) at £ 1 per unit. It is now around £ 11.50 and has hit £ 13.50.

4. Exchange traded funds (ETFs) are securities traded on an exchange that generally track the underlying index. One of the most popular is the ETF Market Vectors (GDX), which represents the BIG Gold companies, launched in 2006 at $ 37 and was as high as $ 55 and as low as $ 15. It is now around $ 44

5. High risk ETFs – Junior Market Vectors (GDXJ) tend to be a notch higher in terms of risk level. It was launched very recently in November 2009 at $ 26, and has already shown oscillations of almost 20% in both directions. GDXJ represents a fairly high risk basket of stocks in the Canadian market, which is reflected in its volatility.

6. Individual actions – Unlike Gold Bullion which is considered a safe haven asset, unhedged gold stocks are considered risky and can be extremely volatile. There are hundreds of listed companies claiming to be gold exploration concerns. The majority will never produce a penny. Good research or professional advice is recommended.

7. Futures and options – And at the higher end of the gearing and risk scale are gold and silver futures or options on futures on silver. gold and silver. It is a highly specialized field that can make or lose fortunes. 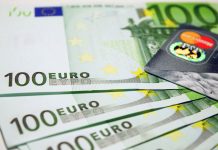 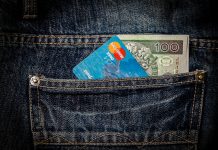 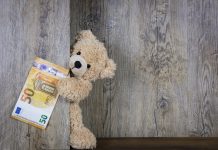 3M Files Lawsuit Against Merchant Selling Masks on Amazon for 18...

Twitter confirms one elected official had DMs accessed in hack –...

One in five borrowers have ghosted their bank

7 reasons the stock market may face a severe bout of...

The 18th-Century Document That Can Save 21st-Century Foreign Policy

Advice On Avoiding A Medical Bankruptcy