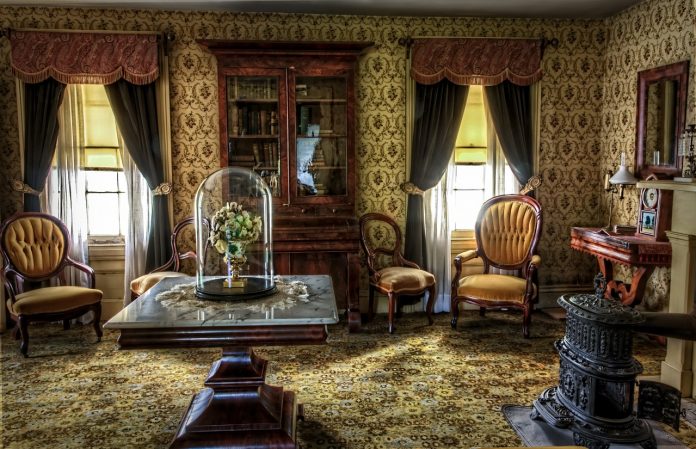 Early Americans would roll over in their graves if they heard about modern-day America’s topsy-turvy departure from many of the hard-won freedoms and liberties of the American Revolution. They would be unable to make sense of all the different taxes we pay today, and especially the government’s legal entitlement to a portion of an American’s labor via an income tax. There was no such tax on labor for the earliest Americans; it was unconscionable to tax someone’s personal property, which one’s labor was then considered. The concept of paying one’s “fair share” did not exist until after mid-20th century.

In general, operating expenses of private corporations and the federal, state and corporate-county municipal governments are passed on to the end users (public) in the form of taxation.

I’m sure I must have missed something!

While on a TV talk show in 1981, President Reagan mentioned that 46 different taxes contributed to the price of one loaf of bread. Imagine how many more taxes have been added since then. How many taxes and fees are hidden in an airline ticket? Seldom considered is how the cost of doing business has the effect of decreasing one’s purchasing power as more and different kinds taxes make up the retail price you end up paying.

The retail price accounts as the total of the multiple costs of doing business. Throughout a company’s chain of events from production to sales and marketing, labor costs take a huge bite; they are the wages, taxes and fees imposed on the labor of every employee from the factory-floor worker to CEO. Materials, essential resources, and the interest amounts on a company’s business loans are all rolled into the price you pay.

Americans take a beating from taxes that appear to now exponentially erode earnings (personal property). “Bracket creep,” as it is called, over time automatically moves a taxpayer into new, higher tax brackets. For example, in 1970, private pensions and Social Security retirement were not considered taxable income, though today, they are. These sort of official changes often move people into a higher income bracket with subsequent increased amounts due to state and federal governments.

What if mainstream media routinely reported on the cumulative total of what everyday American pays annually in taxes? Would you connect the dots to the direct impact this has on your personal finances, e.g., actual disposable income and increasing dependence on credit? The addition of all taxes, transparent and not so transparent, (hidden as mentioned above, upfront fees and regulation costs of federal and state regulatory compliance, federal fines (like what British Petroleum passed on to consumers after the Gulf oil spill) lead this writer to the educated guess that the average American pays somewhere in the range of a cumulative 30 to 60 percent of their annual gross earnings in taxes, depending on their tax bracket.

Are you powerless when it comes to this topic? I don’t think so. Knowledge is power, and power can lead to informed action. 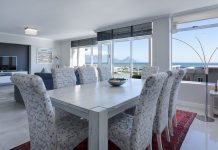 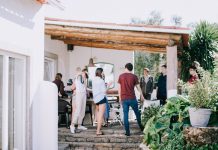 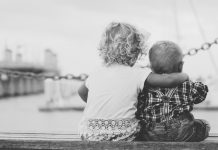 4 Reasons Why You Need Life Insurance in College Itself

Beware the pitfalls and perils of the gig economy

Corbyn to step down amid crushing defeat

7-Eleven’s Free Slurpee Day is not the only July deal canceled...