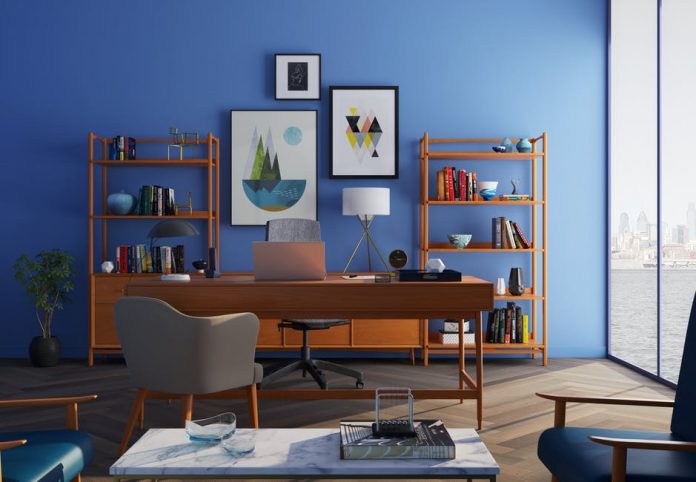 ADMINISTRATION OF PROPERTIES IN CYPRUS

Succession refers to movable and immovable property that someone has treated during their lifetime. As a result, the administration of the estate is closely related to all the procedures for the collection and distribution of assets and debts of a deceased person to his descendants. In Cyprus, all matters relating to the administration of estates are governed by the Administration of Estates Act (Chapter 189) and the Succession Act (Closure) (Cap 192). Note that the rules of this law are read together with the Wills and Estates Act (Cap 195).

Section 17 of Cap.189 stresses that, in the context of the administration, the court should take into account the rights of all persons interested in the estate of the deceased person or the proceeds of the sale. More specifically, the administration with the annexed will can be entrusted to a legatee or a legatee in one of the following ways:

(a) If a person dies intestate of his estate, the administration should be administered to one or more persons interested in the deceased's estate, as they file an application to that effect;

(b) In the event of the insolvency of the estate of the deceased or any other special circumstance, the court considers it necessary or appropriate to appoint as a director a person other than the one who, in the absence of this provision, would have legally right to the administration concession. The court may, in its discretion, notwithstanding the provisions of this Act, appoint as administrator the person whom it considers useful and any administration granted under that provision may be limited in such manner as the court considers appropriate.

In addition, the provisions of Section 18 of Cap. 189, points out that unlimited administration is granted in one of the following cases:

(a) if no executor has been appointed;

(b) if the executor named in the will has died in the lifetime of the testator or after his death without proving his validity;

c) If the executor has waived or been summoned in accordance with the usual court procedure and has not appeared;

d) If the appointment of an executor is invalid;

(e) If the Court exercises the discretion conferred upon it by Article 17;

f) If the executor is incompetent because of his minority, his fancy or any other handicap;

g) If the executor resides outside the jurisdiction.

Under the provisions of section 23 of cap. 189, the approval or the administration should not be granted to more than four people for the same good. In addition, if there is a minority problem or if an interest in life appears in the will or the intestate, probation or administration must be granted to a public official (with or without without another person) or two people at least. 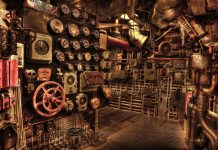 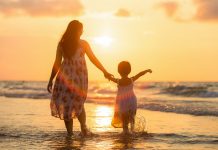 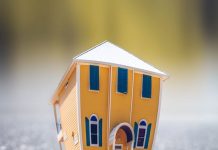